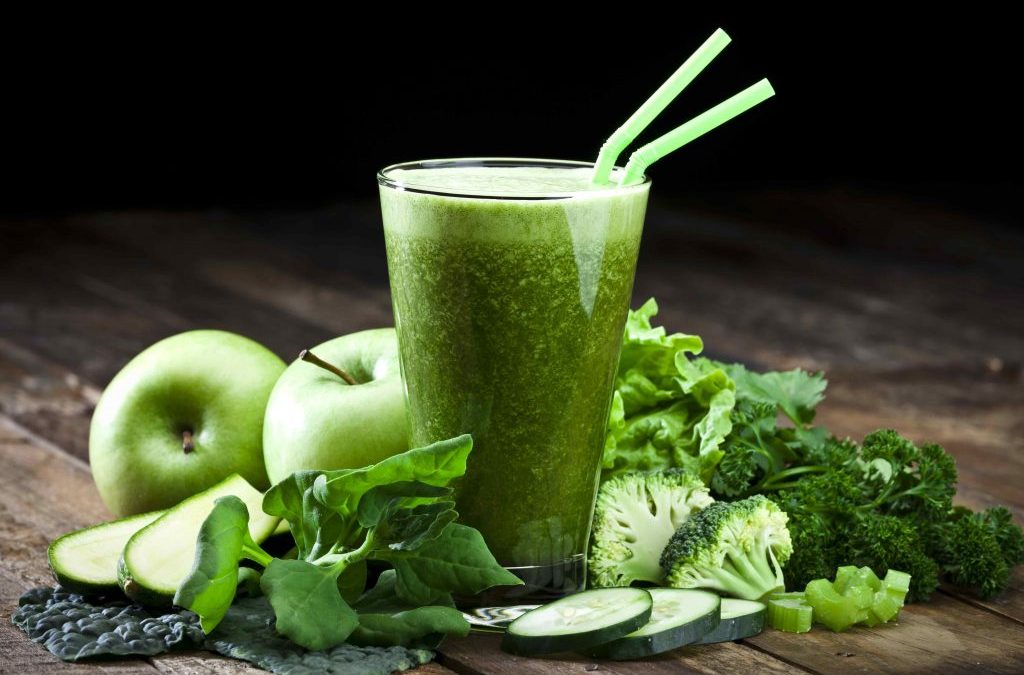 In this case study we look how one-size-fits-all detoxification programs can potentially be harmful depending on our gene coding.  We can see how the same genes with different coding can create vastly different symptoms and require equally different treatment plans.

INTERPRETATION:Sarah produced too many Phase 1 inflammatory substrates as a result of her fast CYP1A2 gene coding. This greatly increased levels of extracellular toxins and inflammation.  This was made worse by her slow Phase 2 genes, which resulted in an inability to clear the inflammatory Phase 1 inflammatory substrates from her body. Her FUT2 gene did not allow for full probiotic proliferation despite having a strong antiviral/antibacterial response through her IRF5 gene. This weakened her overall GI integrity and predisposed her to inflammation despite the fact that her overall inflammatory load was normal as a result of her IL6 gene coding.  Her fast COMT gene meant that she had a very high pain threshold.

SUMMARY:Balancing Sarah’s phase I to II detoxification pathways allowed her body to clear out toxins almost faster than they could produce or store them.  This significantly reduced the inflammatory load associated with the appendicitis and spared tissue around the perforation, mitigating a potentially life-threatening condition. It also minimized post-op nausea. Her strong IRF5 gene, combined with the probiotic therapy, allowed her to minimize the impact of the bacteria released from the appendix and achieve a more rapid recovery.

INTERPRETATION:Michael’s CYP1A2 gene coding resulted in slow Phase 1 detoxification. Toxins accumulated in his cells leading to increased inflammation and tissue damage. This was exacerbated by his IL6 coding. He was variant for IL6, which meant a higher level of joint and tendon inflammation that was easily aggravated by daily exercise. Although his Phase 2 pathways were strong, they had little to work with.  His IRF5 coding meant he did not neutralize viruses and bacteria quickly, allowing for more frequent colds and flu. The curcumin he was taking was ineffective as it further slowed his Phase I detoxification.

SUMMARY:In this case, the detoxification imbalance resulted from inadequate Phase I activity and subsequent intra-cellular inflammation. Not knowing this resulted in inappropriate treatment with curcumin. Without the supplement program I introduced, Michael would likely have had ongoing joint and tendon issues, and possibly more long-term consequences of chronic inflammation such as increased cancer risk. His experience with appendicitis and recovery from surgery would likely have been much worse without rebalancing of his detox pathways and treatment to address his immune response and probiotic insufficiency.