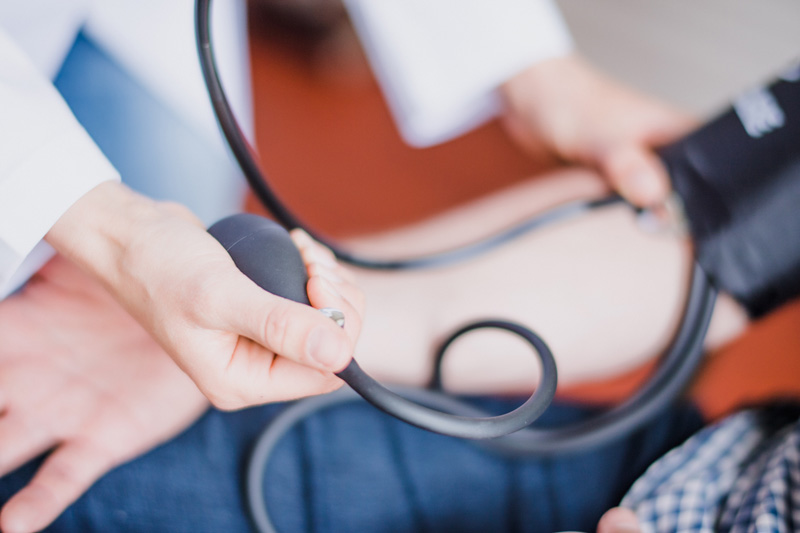 In this case study we look at two individuals who present with comparable anxiety symptoms. Without looking at their genetics, a practitioner might consider using similar acute and long-term treatment protocols. However, their genetic coding reveals how their anxiety aetiologies are different, thus requiring unique therapeutic management.

Andrew’s principal issue is his genetic stress coding, which leads to an inability to turn off his HPA axis resulting in chronic unresolved stress. Catherine’s stress genes have ideal coding allowing her to control daily stress through exercise. However, her poor coding for inflammation and collagen breakdown led to injury and an inability to exercise. The approach with Andrew was to rebalance his HPA axis, while for Catherine it was to reduce inflammation and promote healing to allow her to return to running.