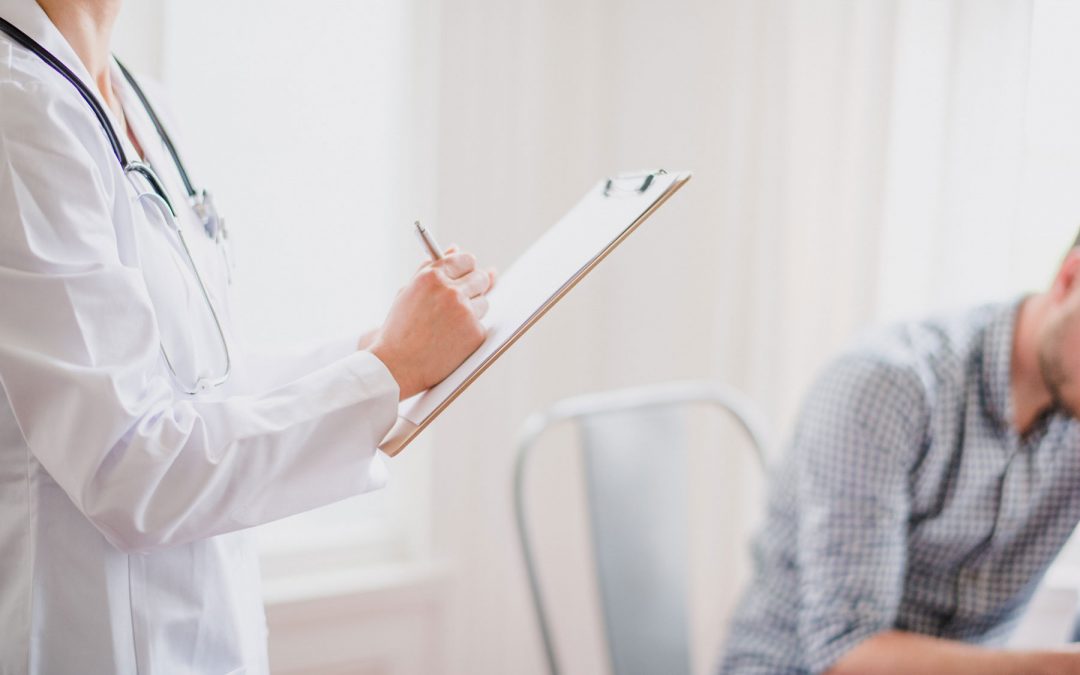 In this case study we look at two individuals who present with comparable gastro-intestinal symptoms. Without looking at their genetics, a practitioner might consider using similar acute and long-term treatment protocols. However, their genetic coding reveals how one is truly food sensitivity while the other is not. Each therefore requires unique therapeutic management.

INTERPRETATION:Susan’s allergy-like symptoms are not true allergic reactions. (Note the normal HLADQB1 coding). It is her GIPR gene coding that results in an increased inflammatory response in the GI tract from carbohydrate ingestion.  This is augmented by her variant FKBP5 gene coding, which also increases inflammation and impairs digestive enzyme production. Her FUT2 gene leads to lower levels of probiotics, which would normally offer some protection. These genes, combined with the variant IL6 and TNF-αcoding leads to over-stimulation of the inflammatory cascade, triggering mast cell activation in the GI tract and sinuses.

INTERPRETATION:Jane has true food allergies and a heightened allergenic response through her HLADQB1 and MCM6 genes.  Her stress response was only slightly elevated.  This would aggravate her symptoms when under stress, but once the stressor was resolved her nervous system would normalize, allowing for full digestive enzyme production and less inflammatory cytokine production through TNF-α.  Her IL6 gene was also normal, indicating that her symptoms were due to a true allergenic response rather than a hyper-inflammatory or stress-induced response.

This case study illustrates how valuable integrated genetic analysis is when interpreting your patient’s symptoms. It is key to understanding why your management may work well for some patients but not for others and is a crucial component when providing ideal personalized treatment protocols.